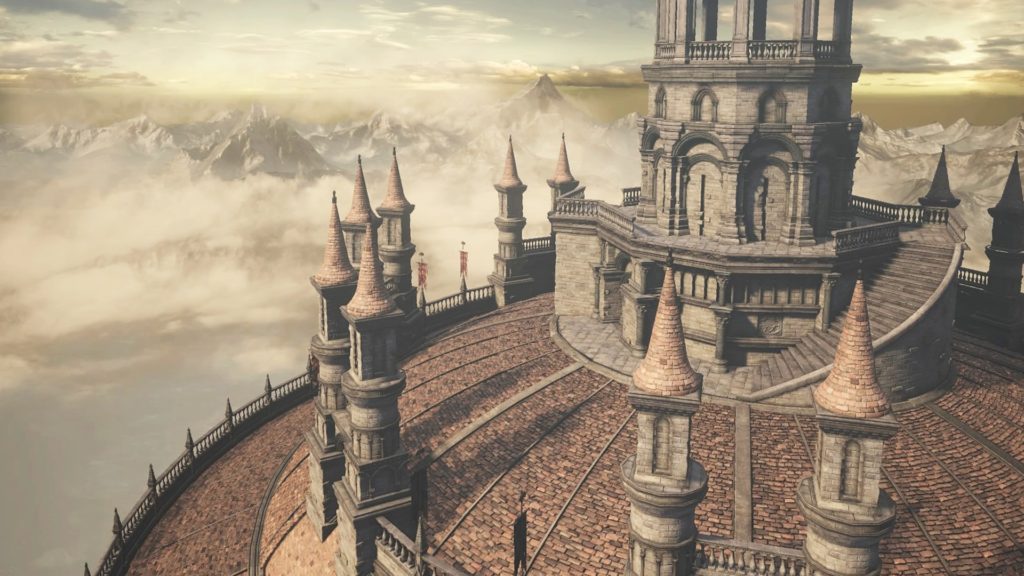 The servers will be on maintenance during this times:

The patch will include the following changes: